Hailed by none other than himself as the single greatest living orator of all time, Professor Quack, and his assistant Grunt, are the Original Thinkers credited for advancing globalization through the use of Morse code and the pony express.

Since founding the University of Mockulectury in 2011, Professor Quack & Grunt have been on a cross-country recruitment tour, travelling the nation by steamship, pedal boat, and wagon, seeking only the best and the brightest zombie intellectuals of the dead arts.

Renowned for his lectures, Professor Quack has appeared on numerous stages across Canada, and has only thrice been run out of town with pitchforks and flaming torches. Lecturing on controversial topics such as How the world is actually flat, and Discourses on zombie philosophers, Professor Quack has been a leader on dead-end dissertations, and a four-time recipient of the prestigious “Scholars who should actually be dead” award.

His long-suffering assistant, Grunt, has been published in prestigious journals such as “Zombies International” and “T.A.’s with Grudges”, and her research has lead to significant advances in undead communication technology using double reed instruments, such as the bassoon. 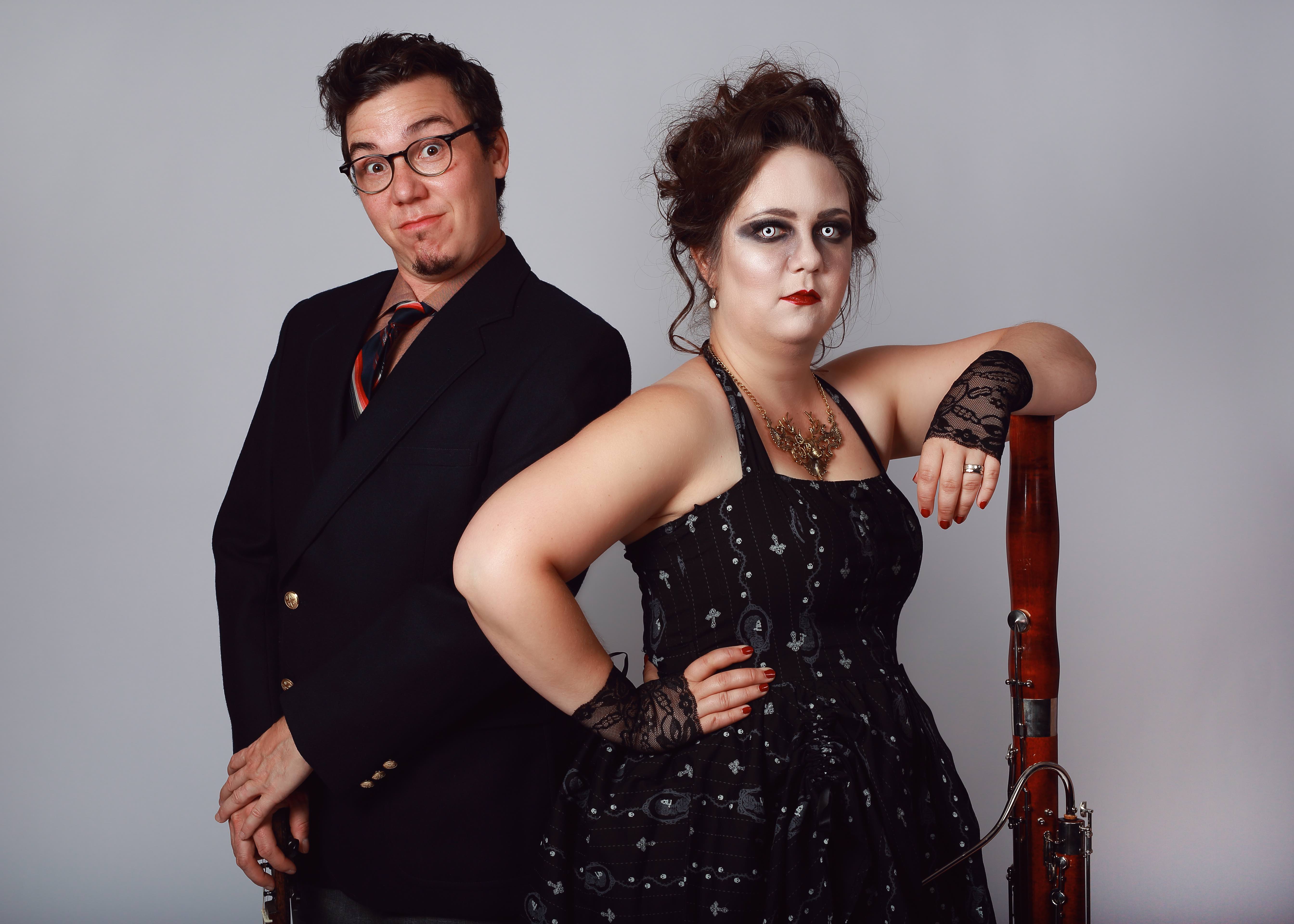 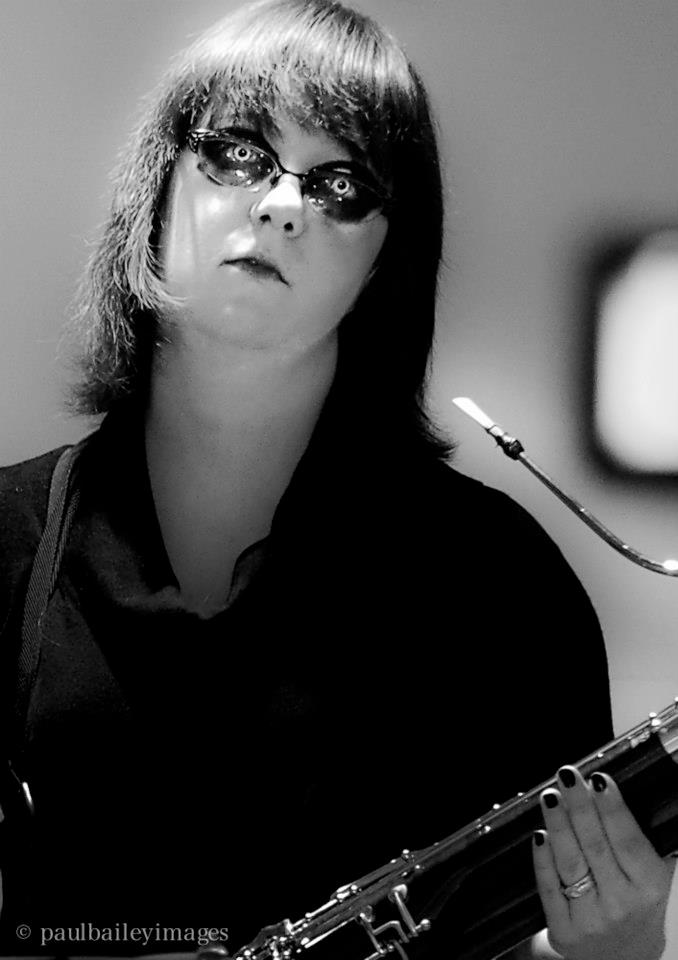 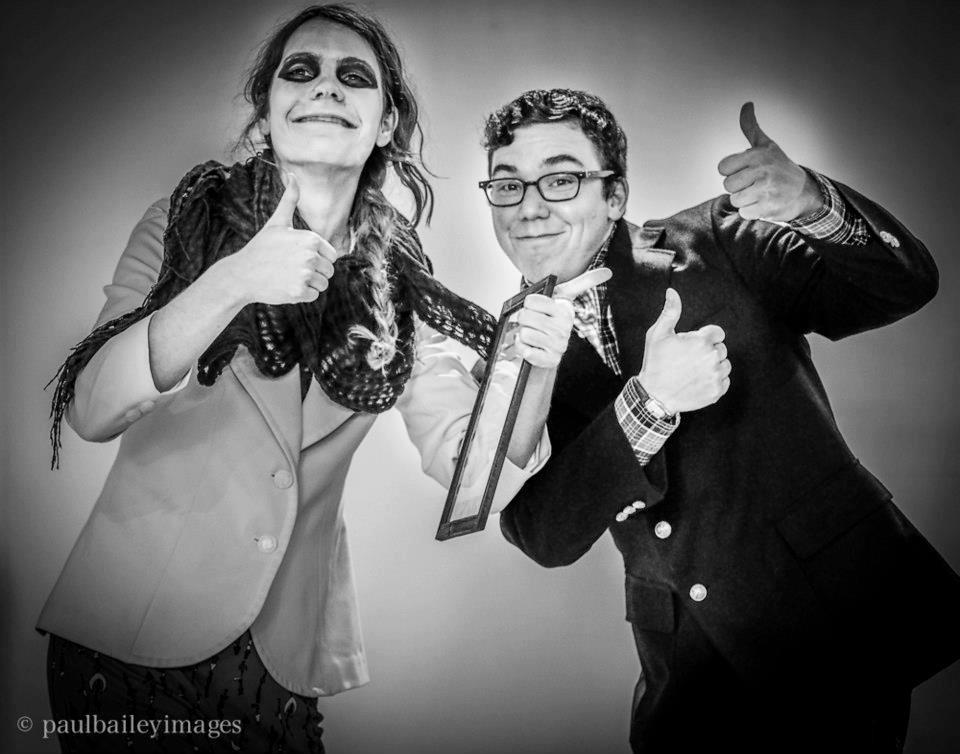